Home > Videos > Metropolitan Region Amsterdam has a lot to offer

DutchAmsterdam.nl — Have you heard of the Metropolitan Region of Amsterdam? Tourists who visit Amsterdam generally concentrate all their attention on the city’s historic center.

No wonder. Amsterdam has the largest and best-preserved 17th-century city center in Europe. It’s like a huge open-air museum but one that is lively and full of joy. There’s something unique and interesting around every corner, and most visitors agree that Amsterdam has a ‘special feel’ you won’t find anywhere else.

Downtown Amsterdam is small enough to criss-cross on foot. Yet there is so much to see and do that you simply cannot take it all in within just a few days.

That said, tourists who don’t venture beyond the center of Amsterdam miss out on lots of good stuff. While not all of Amsterdam’s neighborhoods would be of particular interest to tourists, the boroughs of East, South, West and North each have a lot to offer.

Beyond that, Amsterdam’s metropolitan region, sometimes erroneously referred to as Greater Amsterdam, is nothing short of a treasure trove:

No wonder that in recent years the city of Amsterdam and its tourist office have started encouraging visitors to look beyond the city’s center. There is lots to discover — not just in Amsterdam’s various districts, but also in the city’s metropolitan area.

What is the Metropolitan Region Amsterdam?

“The Metropolitan Region Amsterdam (MRA, known in Dutch as Metropoolregio Amsterdam) is comprised of 32 municipalities, two provinces (North Holland and Flevoland) and the Transport Authority Amsterdam. Some 2.4 million people, more than 14 per cent of the Netherlands’ population, live within the MRA. It is the country’s most robust economic region and the MRA also fares well on the international stage.” – Source: MetropoolRegioAmsterdam

Yes, it sure would. However, Greater Amsterdam refers to another, smaller region.

Specifically, Greater Amsterdam is a COROP region. In the words of Wikipedia, “A COROP region is a division of the Netherlands for statistical purposes, used by Statistics Netherlands, among others. The Dutch abbreviation stands Coördinatiecommissie Regionaal Onderzoeksprogramma, literally the Coordination Commission Regional Research Programme. These divisions are also used in the EU designation as NUTS 3.”

Decades ago, Amsterdam marketed itself with the phrase, ‘Amsterdam Has It All.’ But that should really be ‘Metropolitan Region Amsterdam.’

There are castles, dairy farms (some of which you can visit for a cheese making workshop), flower fields, quaint villages, and so on.

Mind you, there also is a practical reason behind the promotion of Metropolitan Region Amsterdam.

As a place to live, downtown Amsterdam’s 80,000 residents rate their district higher than those of any other Amsterdam borough. They give it 8.1 out of a possible 10 points.

But the number of people settling in the area — which covers just 8 km² — is steadily increasing, as is the number of tourists. 18 million a year (and growing) = overtourism. In addition there is a steady increase in the number of itinerant workers in the area.

The locals — but also the city’s managers — would like to see the center a little less crowded. As far back as 2011 measures were introduced to reduce the number of visitors during special events such as King’s Day.

More recently the government of the Netherlands has rebranded the way it presents our country to the world: Netherlands instead of Holland.

Next time you visit Amsterdam you can do your part to minimize the effects of overtourism, by exploring the city’s other neighborhoods as well. After all, if you don’t you’re missing out of much that the city has to offer. 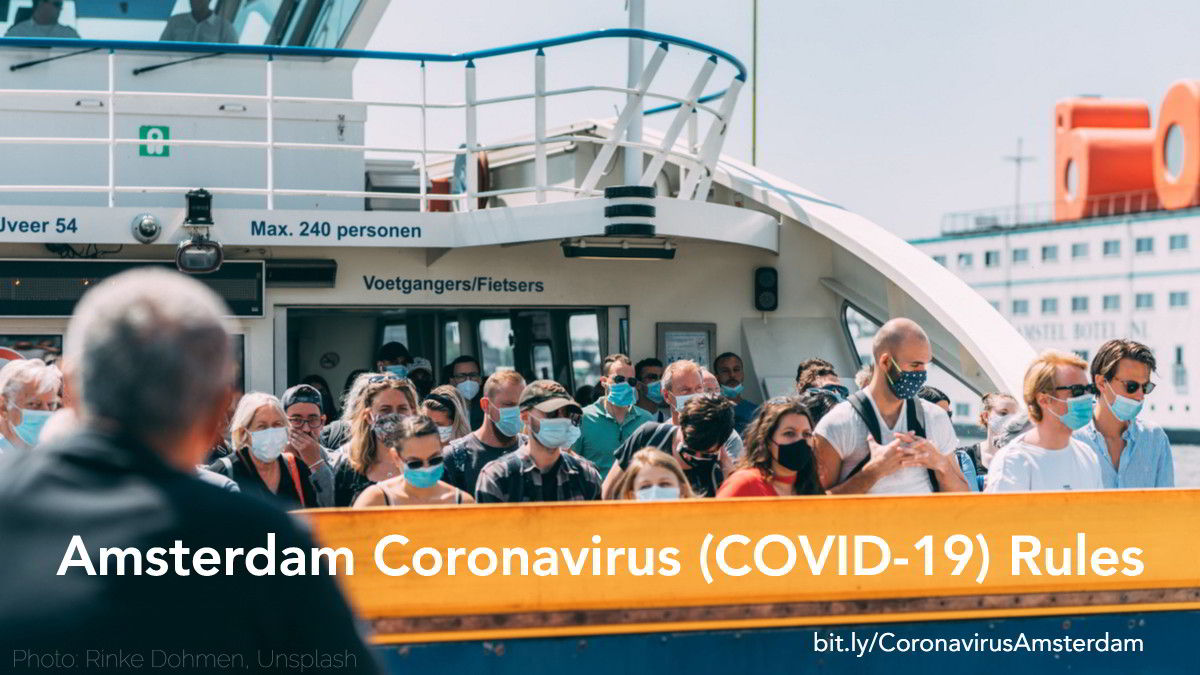 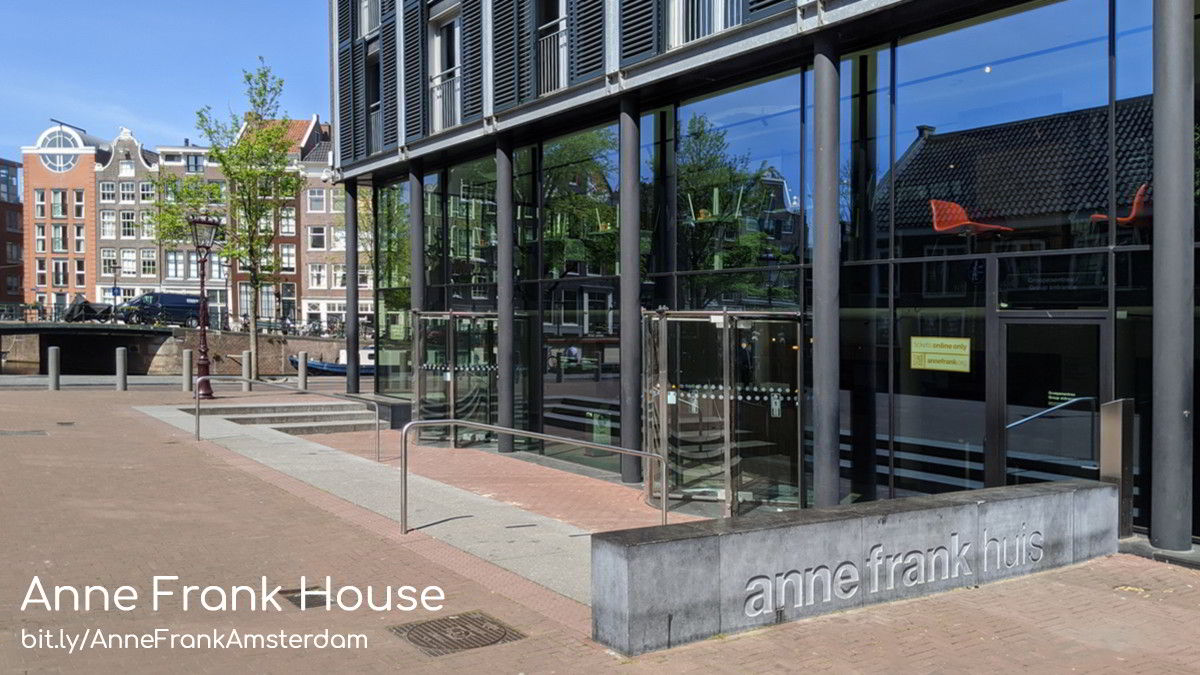 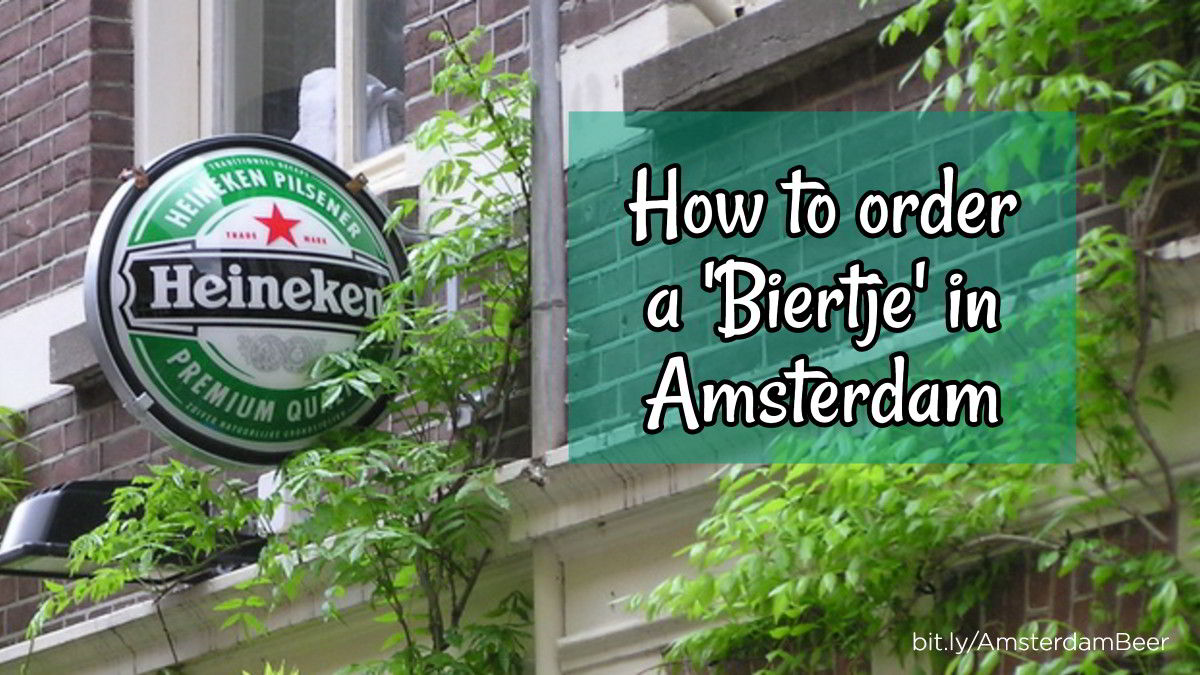 How to order a beer in Amsterdam 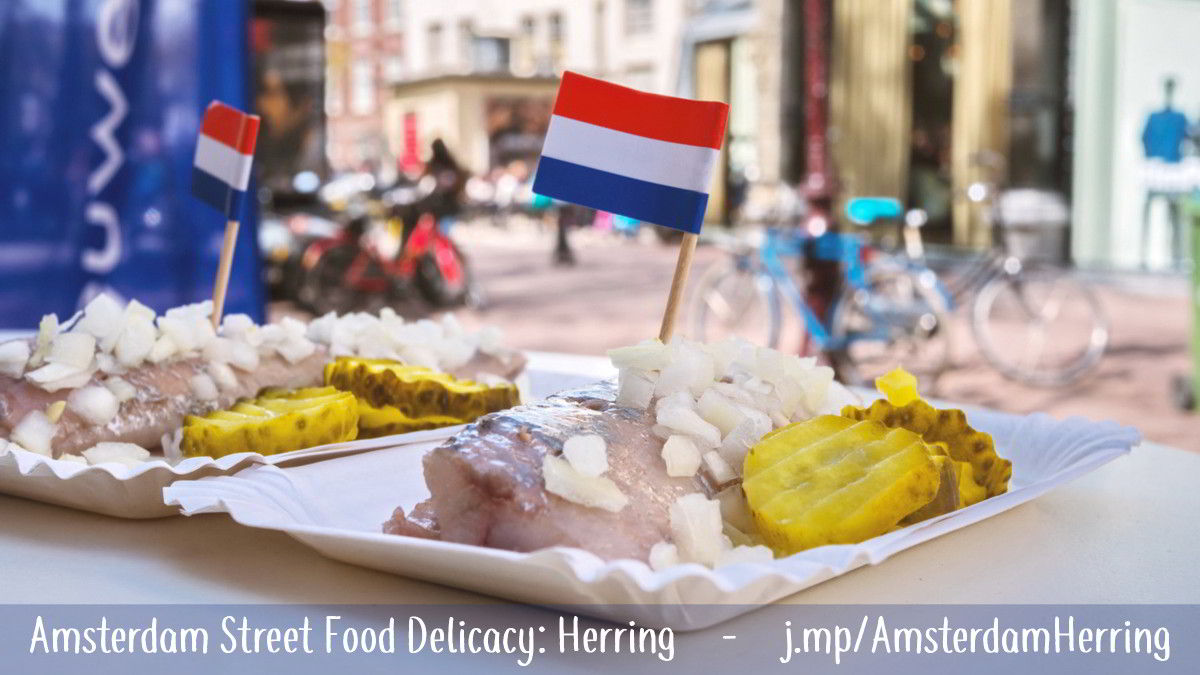 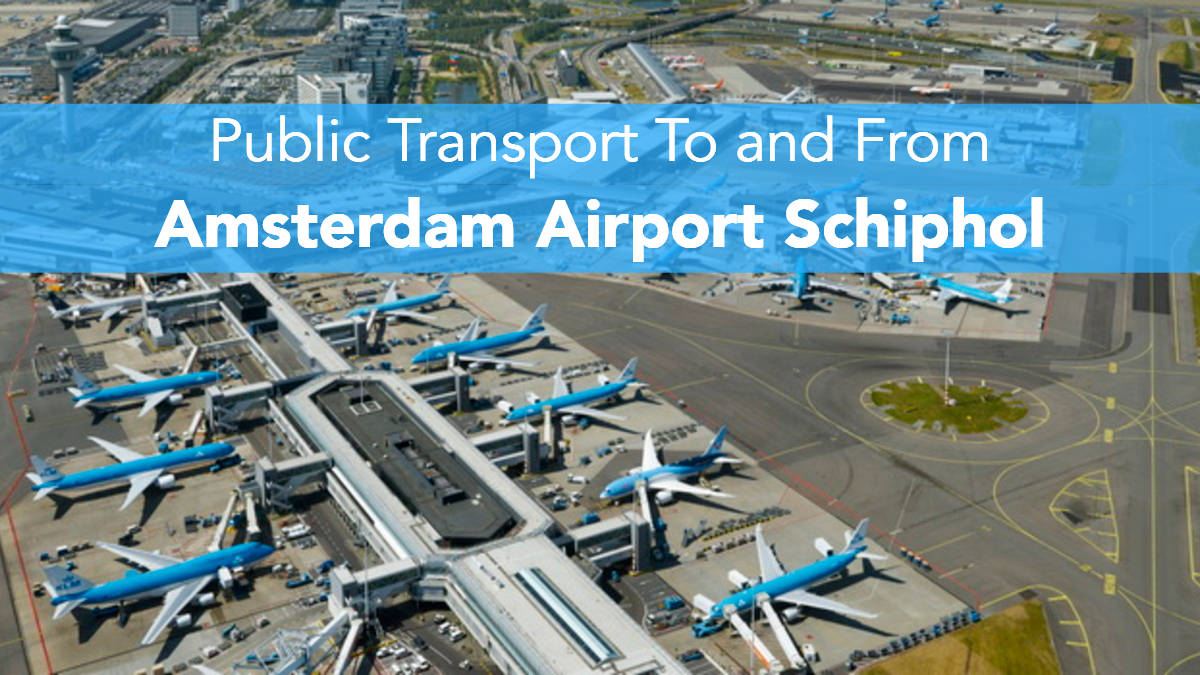 Public Transport to and from Amsterdam Airport Schiphol 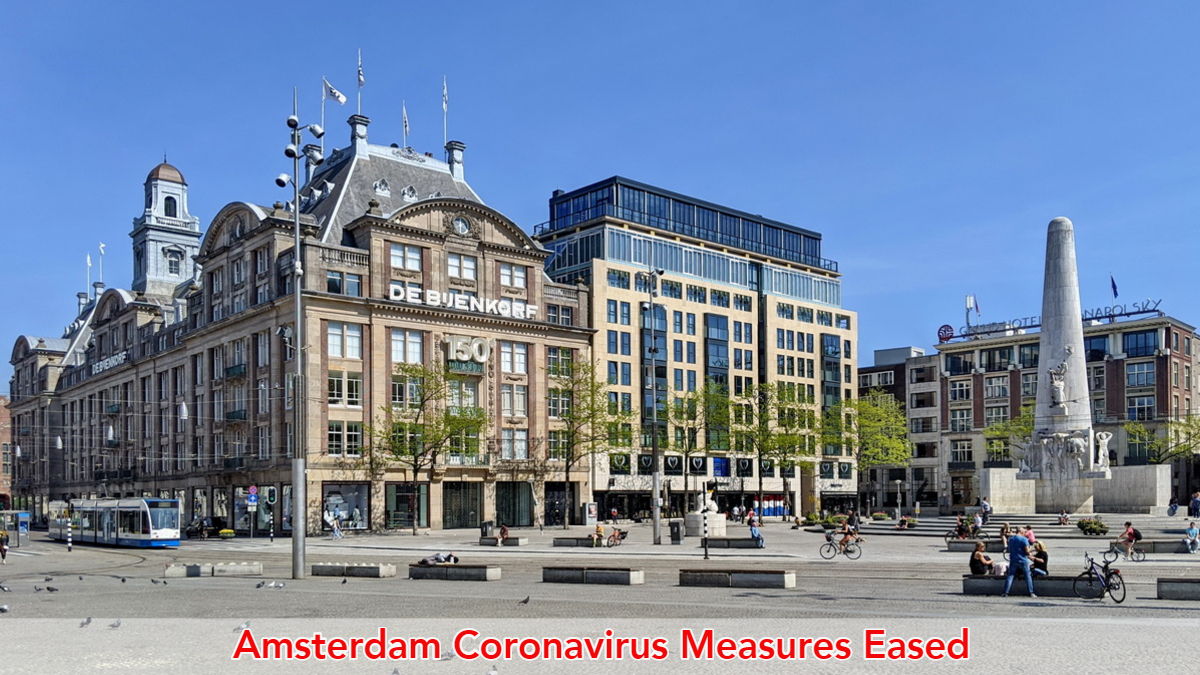 Read More
Hello! Our original content is protected by © Copyright DutchAmsterdam .nl
Do not republish or repost.

Category: VideosRelated to: excursions, Metropolitan Amsterdam, Noord HollandLast updated: Tuesday, March 3, 2020 at 9:05 AM, Central European Time (CET)
Transparency:
The DutchAmsterdam website includes affiliate links. That means we get a small commission — at no additional cost to you — for each purchase you make. Your support helps us provide this site free of charge. Naturally, as our Editorial Policy states, our content is never influenced by our advertisers or affiliates.